In a good conversation with Pof. Erick Antonio Ochoa, Director of Initiatives to Control Snuff of the InterAmerican Heart Foundation, explains how the World Health Organization (WHO ) aims to encourage the Senate to contribute to advancing the elimination of smoking in Mexico and thus take into account the proposals of the initiative to reform the general law for the control of snuff that were raised earlier by Senator Maki Esther Ortiz Domínguez.

Thus, these organisms send their technical opinion about the initiative, which was already dictated by the Committee on Commerce, where it is exposed to a period of two years for the indoor public areas of the country to be totally free of snuff smoke.

In that document there is a particular emphasis to three aspects to pay attention :

The first point mentions the protection from exposure to smoke snuff according to WHO / PAHO representatives, now in our country , the mandate of many of the articles and their implementation guidelines are not fulfilled , in this section is shown repeatedly inefficiency of “solutions” that deviate from the objective of achieving completely free of snuff spaces.

It is secondary mentioned the packaging and labeling ; It can be considered that Mexico does meet at least the minimum requirements on three important points that are: the health warning , the prohibition of misleading terms and the inclusion on the packaging of information on contents and emissions , but this is not enough, for it is necessary to perform a further analysis .

According to the initiative, increasing the total area of health warnings that would cover the total of the pack, except for 30% of the inner face intended for the brand name is recommended.

Finally the LGCT places certain restrictions on the ban on advertising, promotion and sponsorship of snuff products but the same is not complete because in its Article 23 provides exceptions to the total ban.

States: ” It shall be prohibited all forms of sponsorship as a means for positioning the brand elements of any product of snuff or that encourages purchase and consumption of snuff by the population. Advertising and promotion of products . snuff only be directed to adults through adult magazines , personal communication by mail or in establishments exclusive access for them … “.

The initiatives seek to eliminate existing derogations currently in LGCT 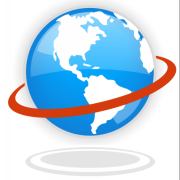 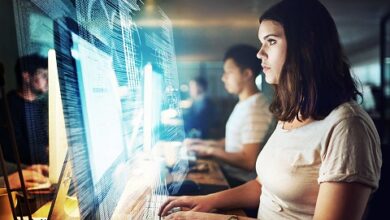 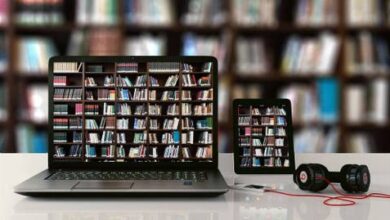 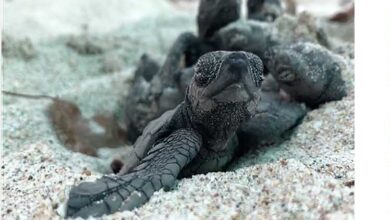 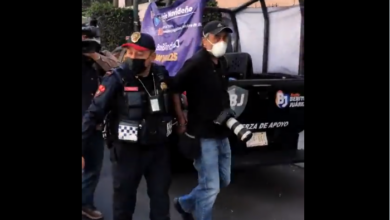